What is “Shadow Flipping” in Vancouver’s Real Estate Market? 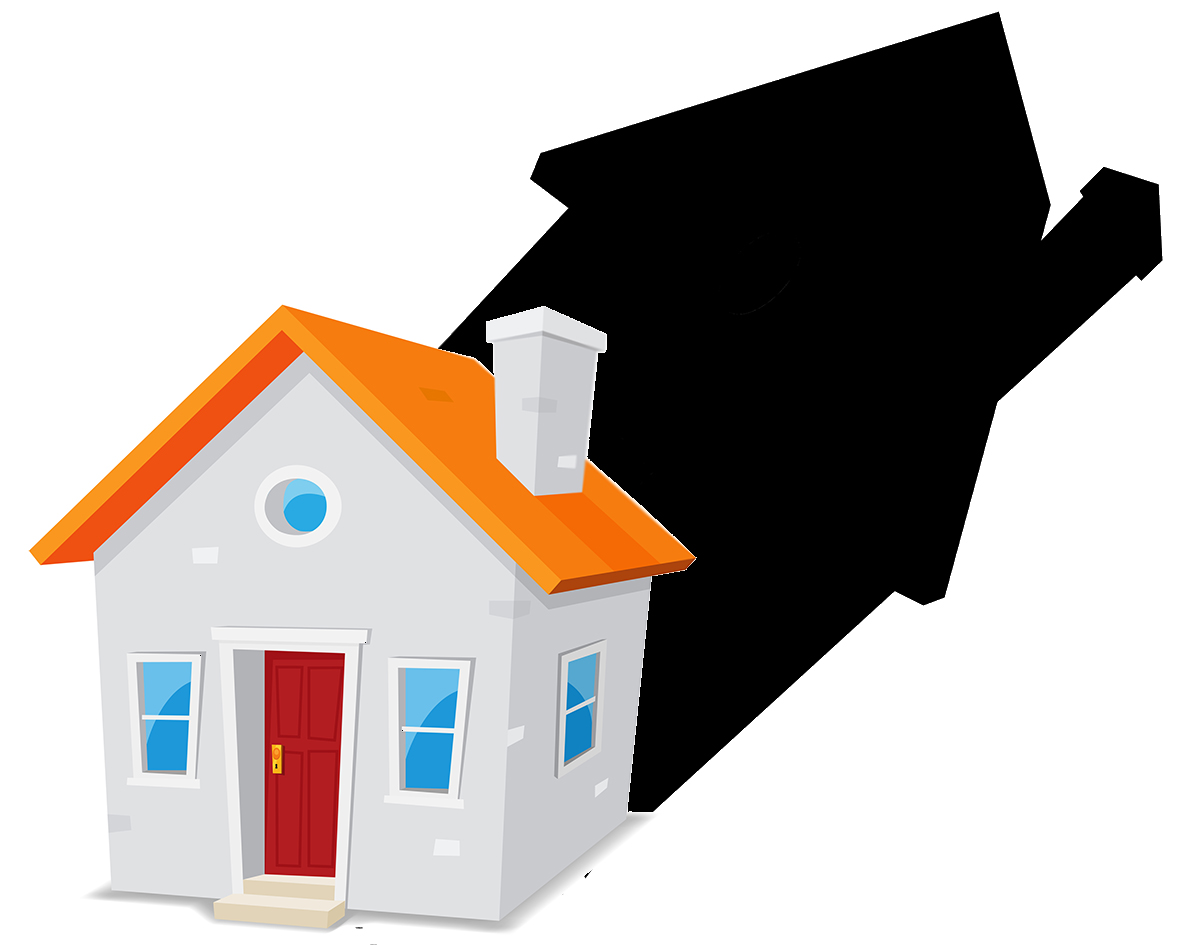 If you have been following the news around housing affordability in Vancouver, you have probably heard the term “shadow flipping”.

It has a lot of people upset, with the Premier calling the term “greedy”.

The technique was brought to light by an article in the Globe and Mail.

Here’s how it works:

First, let’s set up a typical scenario, that is somewhat stylized for easy math:

Here’s where shadow flipping comes in:

In a nutshell, the realtor exploits his or her knowledge of what Homer is willing to accept and what Ned is willing to pay and sucks as much out of the difference as possible.

What’s of note here is that the contract can be assigned multiple times, with the realtor earning a commission each time.

What’s even more annoying is that the middlemen never take possession of the home, thus avoiding taxes that would normally be due.

What is a “Contract Assignment”?

While contentious and morally ambiguous, shadow flipping is not as detrimental to Vancouver’s housing market as you might think and shouldn’t be blamed for housing affordability problems.

Think about it this way – at the end of the day, Ned was willing (and did) pay $2 million for the home and that is likely the fair market price. Shadow flipping did not “drive up” the price from $1 million to $2 million, as that is the price that a well-functioning market might have settled on anyway, but it did screw over Homer.

The damage of shadow flipping is that it is taking wealth out of the seller’s pockets and putting it into the pockets of investors. Furthermore, it erodes confidence in the market and damages the reputation of honest real estate brokers.

What is Being Done About Shadow Flipping in Vancouver?

People were upset, it was easy to change and the impact would be minimal, so you bet the Liberal Government decided to do something. 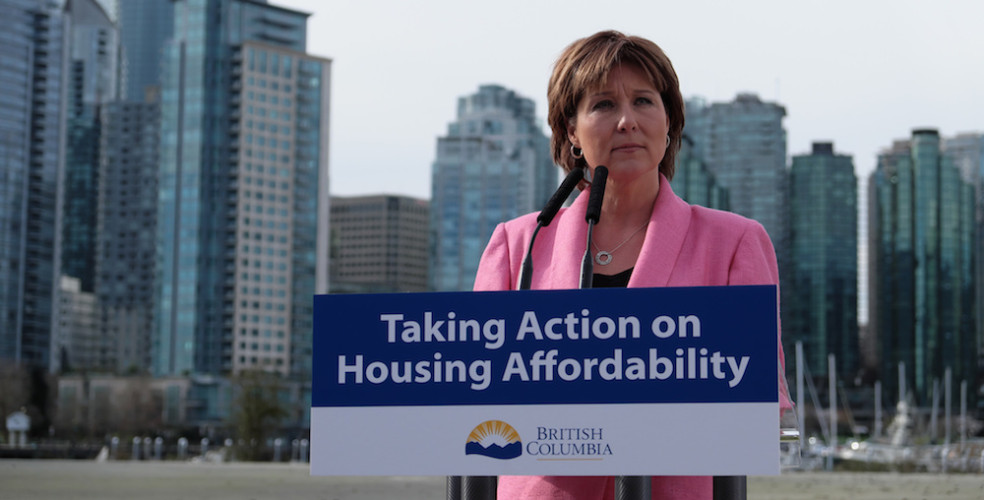 The Government announced changes to the laws surrounding contract assignments:

It is unclear how this will be monitored and how effective it will be. Adding a line to a several page contract will likely get past many sellers. It is, however, a step in the right direction.

Given the amount of ire this topic is generating, expect to see additional steps being taken. Municipal, Provincial and Federal Govenrments are all closely watching these markets and considering steps they could take to rein in price growth.

The devil will be in the details though and we will keep you posted.